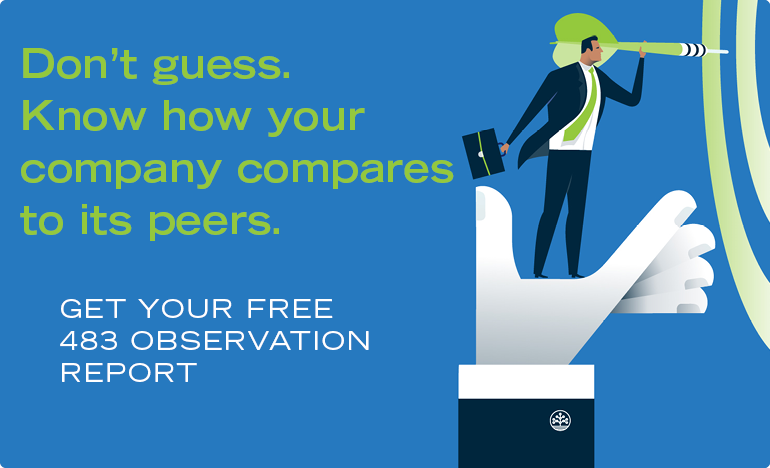 Deficiencies include but are not limited to:

No letters were issued this week.

Auro Pharmacies, Inc, dba Central Drugs Compounding Pharmacy (LaHabra, CA) received a warning letter on June 3, 2020, based on the outcome of an inspection ending August 2, 2018 (yes, that’s not a typo, and here’s the 10-observation form 483.)  The warning letter cites the adulteration of drugs, distribution of unapproved new drugs, and misbranded drug products. The complete trifecta!

Malanda, Inc dba Mandell’s Clinical Pharmacy (Somerset, NJ) received a warning letter on June 9, 2020, based on the outcome of an inspection ending July 25, 2019.

No letters were issued this week.